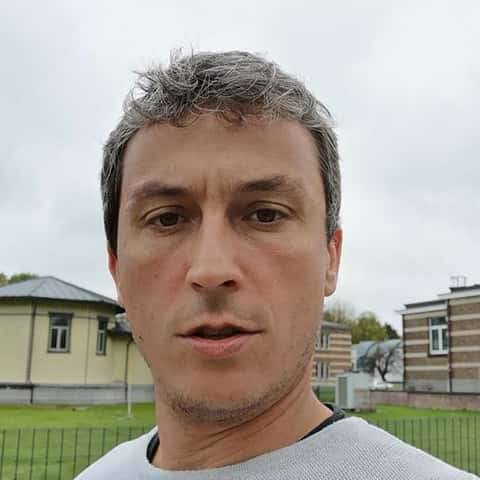 Romain Maggiolo is currently a researcher at the royal Belgian Institute for Space Aeronomy (BISA). He earned a master in astrophysics in 2003 and a PhD in space physics in 2007 from the University of Toulouse, France. In his thesis work, he studied a particular type of aurora occurring at very high latitude, close to the magnetic poles. After completing his PhD, Romain moved to Brussels to join the Space Physics division of BISA. His research focuses on the study of the Earth's space environment with a specific focus on the magnetosphere, the magnetic bubble surrounding the Earth. He is particularly interested in the interaction between the magnetosphere and the upper layers of the atmosphere which produces light emissions known as aurora or polar lights. Most recently he has also been engaged in the study of comets owing to his involvement in the Rosetta mission, the first spacecraft which followed a comet on its orbit around the Sun. He will be speaking with visual artist Mathieu Zurstrassen at ]unframed[ for the talks on art, science and technology. Later that evening, he'll be talking about Mathieu's installation «KEOEEIT» during ]unframed[ Close up.

← Go Back
GET TICKETS